If your daughter is approaching puberty, she is likely to be feeling anxious about starting her periods. Finding ways to talk about it in an open and confident manner will make all the difference to her experience of menstruation. But how can you introduce the subject and get over the awkwardness that surrounds a young girl’s first period?

Your daughter’s first period doesn’t need to be a source of worry, but – more often than not – it is. If their first inkling of menstruation is playground gossip and jokes, a young girl can develop a sense of fear, anxiety, and isolation at the prospect of what’s ahead. Myth, shame, and embarrassment often mean periods go undiscussed in the family home, which can result in your child-stressing over what is a totally natural thing. It’s clear that we need to think carefully about how to talk to our daughters about periods.

Our research has found that almost half of UK women and girls find it difficult to talk about their periods with friends and family – mothers and sisters included. There’s a sense of taboo about periods like they’re something to be ashamed of. And this is perpetuated into adulthood, which means that although a quarter of women of reproductive age are menstruating at any one time, and the average woman spends about an eighth of her life menstruating, it is still considered an unwelcome topic.

“Menstruation is a natural process, but we still live in a society where we hide pads up our sleeves, where images of blood stains are removed from social media and sportswomen are reluctant to speak up on the impact of menstruation on their performance,” said marketing director at SCA Hygiene Products, Nicola Coronado.

We need to start talking to our daughters in a general way about periods around the age of seven. Although the average age for starting periods is 12, they can start as early as eight, and occasionally girls are hitting puberty even younger. A study in 2010, published in the US Journal of Pediatrics, revealed that girls were reaching puberty ever more prematurely, with some developing breasts as young as six. Girls in homes without a biological father are more likely to hit puberty at an earlier age, according to a study led by researchers at the University of California, Berkeley’s School of Public Health. While some research shows that the presence of a stepfather in the family can also trigger early periods.

There’s no doubt that the conversations and rumors will start at school well before your daughter needs her first sanitary towel. So talking about periods in a natural way from an early age is important if she’s to feel prepared.

We asked a few young women how they felt about the issue, and here’s what they said: “Talk to us about periods just the same way you’d explain about skincare – so we understand what’s going on physically, and what we need to do,” says Toni, who learned about periods from her female cousin. “I want the facts but don’t want to actually have the conversation,” says Karli, an only child. “It would make me cringe, so I guess a letter or a text would be the best way to tell me all about periods.” “Mum didn’t talk to me about periods until I’d had my first one and made a mess of my clothes. That was just dumb. If it hadn’t been for my friends I’d have been in such a mess. So yes, it’s embarrassing, but we still need to know this stuff. Just like we need to know how to do maths,” adds Sam.

Having the period talk can be intimidating for parents, of course, who may feel awkward and embarrassed. This is something that can be overcome, especially if it’s done gradually. Have a series of conversations, not one big talk, so it doesn’t feel like a huge, scary moment.

Introduce the subject briefly to start with, so she knows periods are up for discussion. Look for teachable moments that give you an opportunity to talk about them. Advertisements for sanitary protection, TV soap storylines that cover the issue, sports stars and celebrities discussing issues around menstruation, social media campaigns – all give you a ‘way in’ to start a discussion.

First, ask your daughter how much she knows about periods, so you don’t get the eye-rolling response when you start telling her something she’s already well aware of. Try talking about your own period experiences, as a teen, and as a woman, so she can relate to the subject in a more personal way. Keep the story positive or at least with a positive outcome, so she doesn’t panic about something similar happening to her. Or talk about something that happened to a friend at school or a female celebrity who has mentioned periods in an interview.

When she’s ready to ask them to be prepared to answer any questions in an honest way, like ‘How much blood will I lose?’ and ‘What if blood leaks through my clothes?’ and ‘Will anyone is able to tell I’m on my period?’ [1] And always use clear language like ‘period’, ‘vagina’ and ‘sanitary towels’ (not euphemisms like ‘time of the month’, ‘down there’ and ‘protection’) to avoid confusion.

Being open with her about the process of periods and how to manage them will help your daughter develop more confidence about them. Talking about them, getting used to sanitary towels and tampons and knowing about the various stages and symptoms means the whole subject gets de-mystified.

Most importantly, avoid being negative about periods so she doesn’t view them with dread or revulsion. No more talking about ‘the curse’ or even ‘my monthly visitor,’ which just sounds ominous. Keep the language positive, so it’s just a natural part of becoming a woman that all women share.

“We teach them that it is a hygienic crisis,” says Chris Babel, author of New Blood: Third-Wave Feminism and the Politics of Menstruation, “rather than what it is, which is an important gateway to talk about our bodies, our sexuality, our health, how we mature and age, as well as body image issues.”

In the process of discussing periods, it’s important to dispel the myths that swirl around them, which can make your daughter feel like menstruation is something shameful. She may know it’s nonsense but it doesn’t help to hear made-up tales like menstrual blood is ‘unclean’, or that menstruating women curdle milk just by being in the same room.

Friends at school may have told her you can lose a tampon inside you permanently, that using tampons can kill you, or that you can’t wash your hair or swim during your period. Mostly these come from half-truths and misinformation, and while your daughter may suspect they’re untrue, not having all the facts can make her feel anxious. Unfortunately, some cultures still perpetuate more extreme myths. In fact, 20 percent of girls in rural India believe they should not talk to a male member of the family during menstruation. 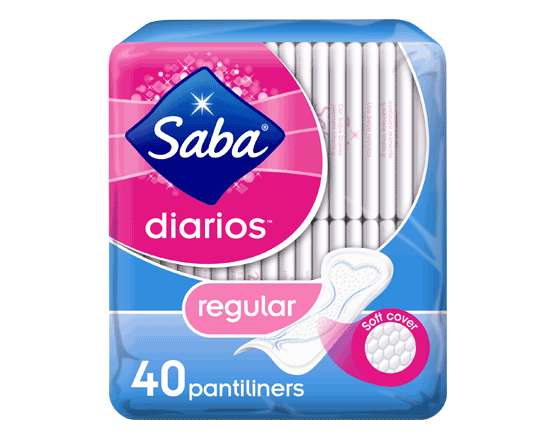 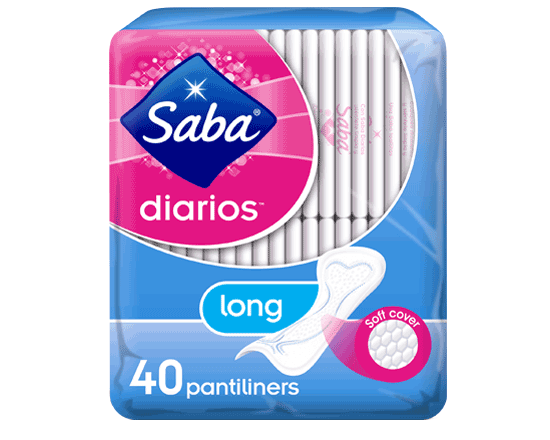 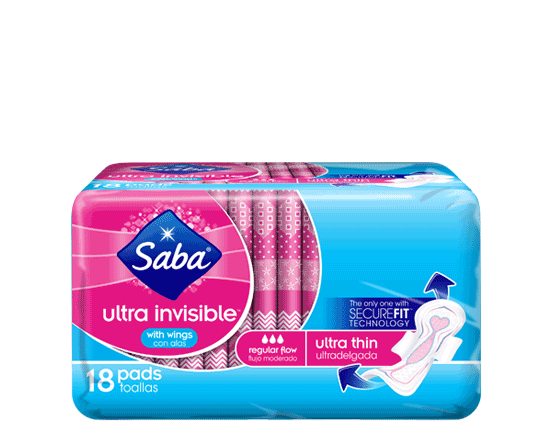 What's going on in my brain? view more

Let's be friends, shall we?

Sign up for our newsletter and keep learning about your body and our promos.

Thank you for joining!

We have a feeling this will be a long-lasting friendship. We'll be in touch!