Myths about having sex during your period

It’s dangerous to have sex during your period

Not at all! Besides some people who find blood unbearable, there’s absolutely no harm in having sex during your period.

You can’t get pregnant during your period

Fake. You can still ovulate when you’re on your period and if you have sex while you’re ovulating you can get pregnant. So remember to use a birth control method.

During my period I can’t get an STD

False. If your skin is going to touch someone else’s skin, and fluids are going to be shared, you could get an STD. Remember that the only birth control method that protects you against an STD is a condom.

Hard yes. Women reach the maximum point of libido just before their period arrives and then it stays like that for a couple of days due to the hormones.

If after reading these myths and the truth about them you still don’t feel comfortable having sex during your period, THAT’S JUST FINE! Remember that it’s a personal decision, and only you can make it. 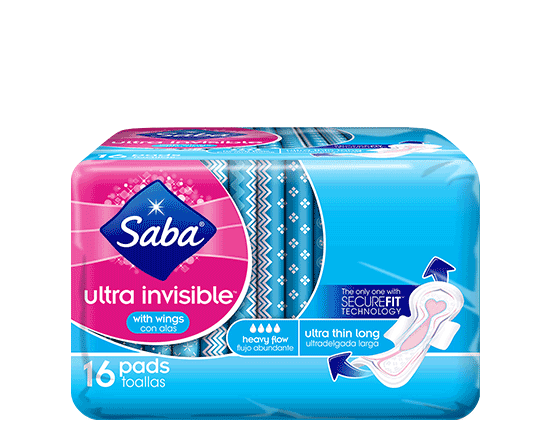 Let's be friends, shall we?

Sign up for our newsletter and keep learning about your body and our promos.

Thank you for joining!

We have a feeling this will be a long-lasting friendship. We'll be in touch!